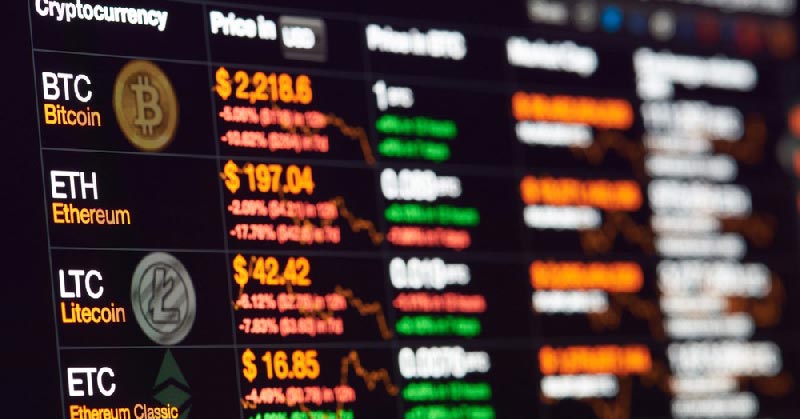 Want to launch your own IEO ?

Whatever kind of funding you will choose for fundraising your project, we can consult design and develop it within 2 weeks of preparation.

Difference between ICO and IEO

The difference between ICO and IEO are not insignificant as you might think. What we have seen so far with ICO is that projects are issuing tokens and raise funds by selling them. What is so special about when the crypto exchange sells them instead?

The main difference is that the coin is immediately sold on the exchange platform after the company has been scrutinzied and gone through KYC. Ask any investor what is the worst part of participating in an ICO, and he will answer that it is uncertain whether a token will appear on a reputable and trusted exchange. The majority of ICOs take months to hit a large stock exchange and distribute their tokens, which reinforces dissatisfaction with the classical ICO model.

Although IEOs represent an intermediary for the decentralized fundraising model, they also give investors a strong sense of confidence with participation. Due to the fact that many ICOs turned out to be a scam, investors no longer trust them. Through partnership with reliable exchanges, promising projects will gain much-needed authority.

Another difference is that ICOs usually issue their tokens after funding is completed. During the IEO, projects issue tokens and send them to the exchange right away.

Difference between ICO and STO

Unlike an ICO, a security token is essentially an investment contract into an underlying asset; it has all the attributes of a security in that it is a fungible, negotiable financial instrument that represents actual monetary value. STOs are backed by real assets and follow the SEC’s guidance on compliance, issuance, and trading.

An ICO, on the other hand, technically has no collateral. Issuers tried to circumvent regulatory requirements by claiming their tokens were a utility as opposed to a security (as we mentioned earlier, the SEC doesn’t buy that argument). An STO is neither an ICO nor an initial public offering a la stocks; rather, it overlaps both fundraising models.

During the evolution of the ICO market, the blockchain industry developed the Simple Agreement for Future Token (SAFT) framework, which ensured that “security tokens” were only sold to accredited investors. SAFT was designed to simplify investor verification and accreditation. However, the model was short-lived as the tokenization landscape continued to evolve.

Each token is backed by a stock in your company, giving equal rights to the token holders in terms of voting and dividends.

Real-world commodities such as gold, commercial real estate, and even art. They will back up the tokens of your STO.

If you want to just raise funds, it’s possible to issue a security token with the promise of payback to coin holders.

Artists and galleries can benefit from tokenization of art giving fractional ownership of art pieces to the token holders and adding value and money to the piece.

For those who hail stable coins as the Holy Grail of the digital currency market, in asset tokenization, they are also an option.

With tokenization, coin holders can keep track of theirs Investments Funds without the need of an intermediary.

Not every asset can be quickly converted to cash, current, fixed or even intangible, for instance. Without any loss of value, is possible to tokenize it and even increase trading volume.

This is one of the most illiquid assets and ideal for the tokenization industry. Gold, silver or renewable energy backed by token are the future of commodity.

Legal & Technical Support for your campaign

BitRezus will assist you during your IEO campaign. Create and design your own securities. Add liquidity and features to existing equity. Apply and manage for listing to major crypto exchanges. Also we will provide support to international investor channels, syndicates, and exchanges around the world via our global investment network partners.

We will estimate your campaign for free.

Request a Quote For your IEO Campaign!